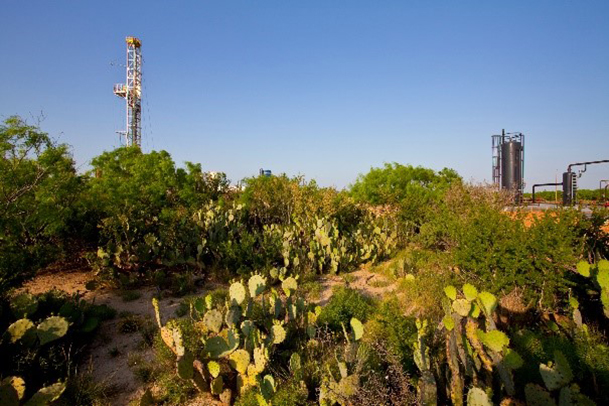 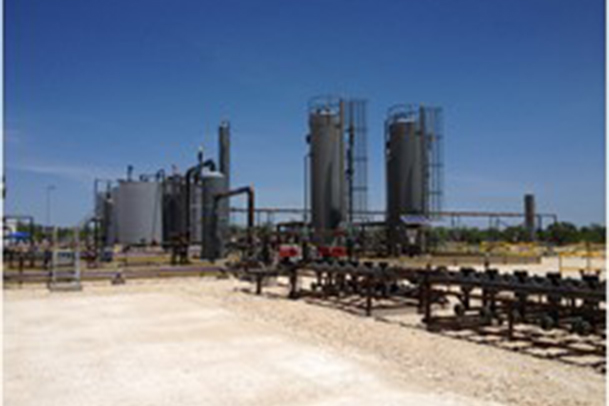 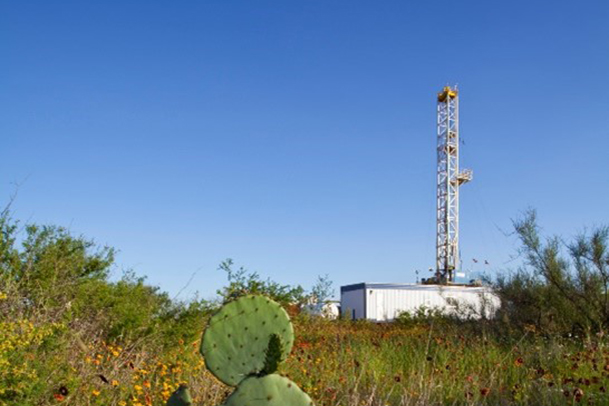 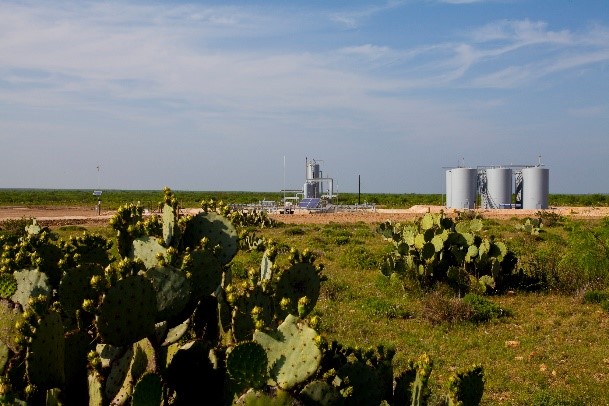 The Eagle Ford Shale is a Cretaceous-age, black calcareous shale with a high organic carbon content located directly below the Austin Chalk underlying much of South Texas. The Shale formation in South Texas runs from the US-Mexico border north of Laredo extending just north of Houston. The more active part of the region is mainly in McMullen, Maverick, Eagle Ford, Dimmit, La Salle, Karnes, Live Oak and Atascosa countries. The first well was drilled in 2008 by Petrohawk Energy in La Salle Country. This well demonstrated that horizontal drilling and hydraulic fracturing techniques could be used to produce gas from the Eagle Ford Shale. It wasn't until 2010 when drilling permits in the Eagle Ford Shale began to drastically increase. In 2010, there were more than 1,000 permits issued. By 2012, more than 4,000 permits were issued throughout the year. Currently, Mitsui has a working interest in almost 2,000 producing wells.

The Eagle Ford Shale has quickly become one of the most heavily drilled formations in the United States. Currently, longer laterals, enhanced completions, and optimized spacing have helped us respond to oil and gas price volatility and this asset continues to generate strong cash flow for the organization, although the Eagle Ford shale formation has been extensively developed throughout most of the basin, the Austin Chalk and other horizons are breathing new life into this asset.